On October 22, Beijing time, in the second stage relegation group of the Chinese Super League, the Dalianians defeated Shijiazhuang Yongchang 2-0 in the second round. Dalian successfully relegated with a 3-2 score. Dalian midfielder Zhao Xuri was interviewed after the game. He was very happy that the team completed the relegation task ahead of schedule, and believed that his performance was quite satisfactory and he just did his best. 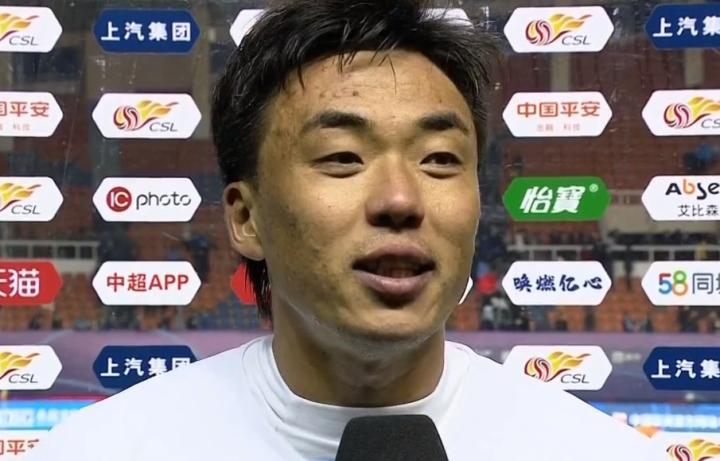 First of all, I am very happy to be relegated, because I don't need to fight like that in every one of the next few games. The team played very well today, everyone performed very well, showed an all-out attitude, and the skills and tactics required by the coach were also played out.

I think it might still be the pressure of relegation. If you lose or tie, you will be relegated in the next round, so there is a certain amount of pressure, and it is very happy to win the game under pressure.

My performance is still quite satisfactory and I have contributed my part to the team.