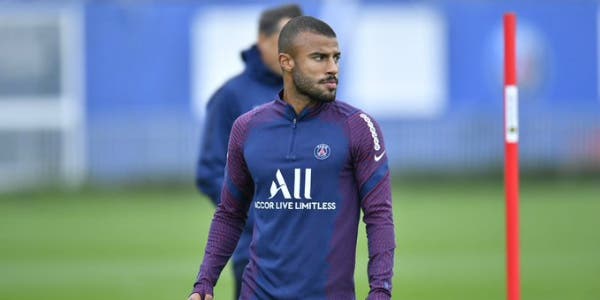 Tiger Fight, October 23, Paris midfielder Rafinha talked about his transfer and his appearance on behalf of Paris in an interview recently.

"In the preseason, I did not play for Barcelona because I was preparing for a transfer to Paris. The match against Nimes was my first game in a long time. I think it is not difficult to integrate into the team."

"I'm not nervous about my debut. I look forward to seeing myself again in a long time. I am familiar with the Paris formation, so I think I played well in my debut."