In the second round of the Premier League, Manchester City beat Wolves 3-1 away. Blue Moon new aid Ake made his debut. The Dutch central defender said after the game that he was very happy to get three points, but was a little disappointed that he could not close his opponent. 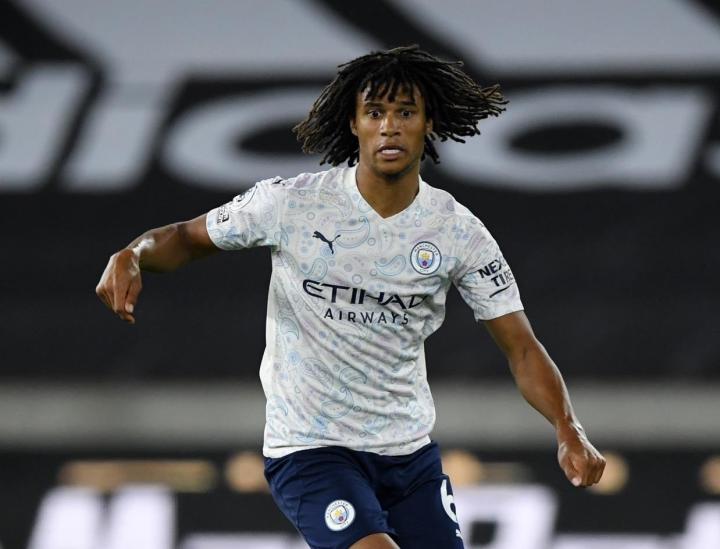 Aker said: "We want to get a good start. Obviously, the Wolves’ home court is difficult to attack, so we are very happy to get three points. We tried to dribble and control the ball to make the game difficult. We scored very early. It was a reward for us. After that, we tried to control the game. They performed even better in the second half. When they attacked with the ball, we had to maintain a solid defense, and we finally did it."

"In the second half they pressed forward and played more directly, trying to pass into the penalty area. In most cases we handled it well, but there were some situations that were not very good, so we were disappointed by the loss of the ball."

Manchester City used a 4-2-3-1 formation in this game. Ake explained: "Yes, we practiced this formation in training last week. We don't have much time, and the pre-season preparation is very short. I made my debut and We won and I am very happy."