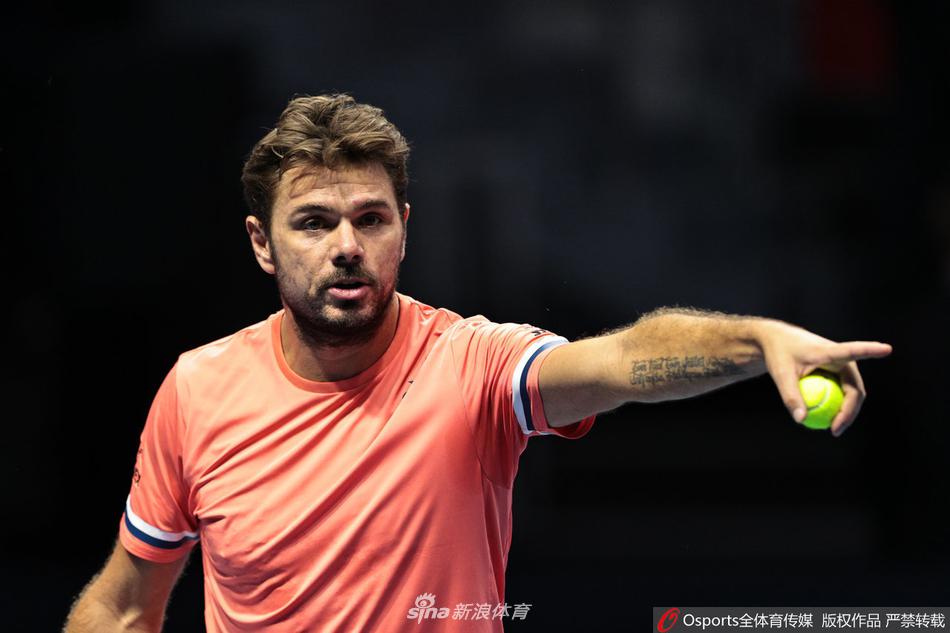 Swiss tennis player Wawrinka was impressed by Nadal's record of winning the French Open. Nadal, 34, defeated Djokovic in straight sets in this year's French Open final and won a record 13th trophy at the French Open.

Later, Wawrinka was also asked who is the best of the Big Three. The Swiss said: “I think it’s difficult to compare. Especially when those great athletes are still competing, so we don’t know who is now. The best. I think we can only wait and see. I think we should enjoy them even more. They are still playing and they are still doing some great things for our sport."